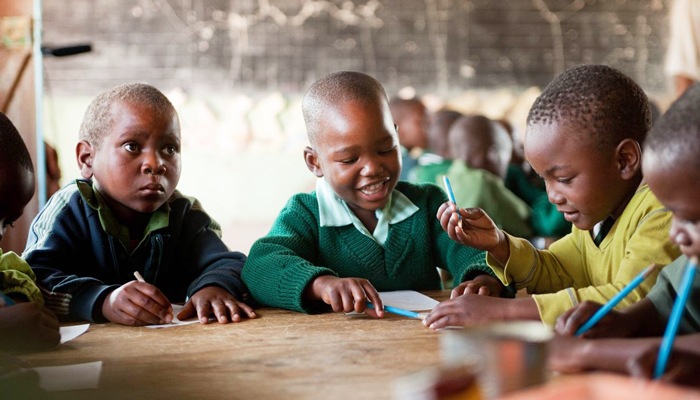 Kenya, a small country in eastern Africa, has suffered years of conflict and war, but the Mutamaiyo Peace School in the town of Molo has become a place of hope. Fr. Lance Nadeau and other Maryknoll priests and brothers working in the country have witnessed people from different ethnic groups fighting ever since a change in government in 1992. Because of this violence there have been many deaths and destruction of  homes and businesses.

Fr. Lance explains, “In 2008 local leaders met and tried to develop a strategy for building trust among the local ethnic communities.  Part of that strategy was to build an interethnic primary “peace school” where children of the often warring ethnic groups would go to school together.” The community with the help of funding provided by Maryknoll has been able to grow from 20 students in one classroom to 250 students in the entire school now.

In May of 2019 the community again experienced an outbreak of interethnic violence.  Fr. Lance reports, “The community protected those in harm and the school from violence.”  Within the walls of the school lies the hope for peace and the belief that by children and families coming together and knowing and loving one another, peace may spread. 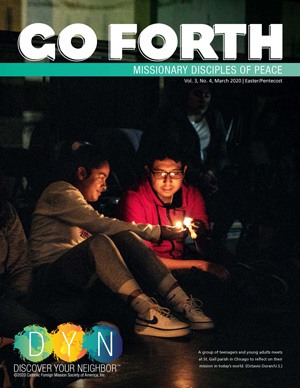