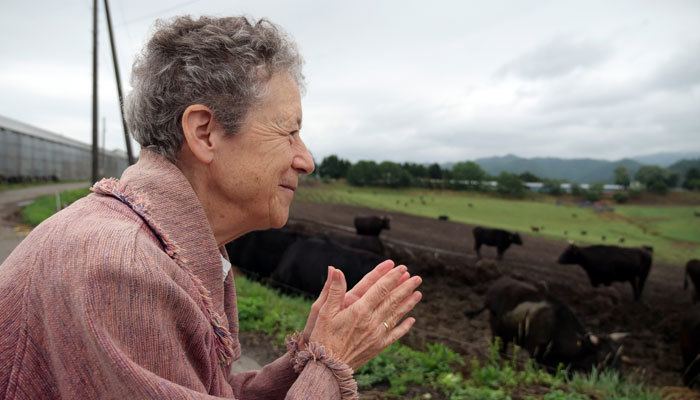 After the earth quaked, the ocean flooded the town with a wall of water causing a nuclear accident in Fukushima, Japan, on March 11, 2011. The nuclear waste poisoned the earth, the farms and the people.Maryknoll Sister Kathleen Reiley, who lives in Japan, has dedicated her life to accompanying children with cancer and bringing awareness against nuclear energy.She tells the story of a farmer who called for an end to nuclear energy because of its harmful impact. One day Sister Kathleen took a visitor to a cow farm. She explained, “The government had asked the farmer to kill the cattle. The milk could not be sold nor could people eat the cows’ meat because the cows were contaminated. The cows were innocent victims of problems caused by human beings. But this wonderful man asked the government to let the cows live a natural life and die a natural death.”The farmer had this message on a sign: “We lived here with no fear of nuclear energy and now we know we lost something that we can never get back and we want people to understand that we have to say goodbye to nuclear energy.”Sister Kathleen and the farmer have chosen to break the chain of destruction that began with the nuclear accident. As missionary disciples, they have dedicated themselves to advocate for change and to care for the children, the animals and the environment in order to create a better tomorrow. We can do the same.DISCUSS or REFLECT on the following questions:How do these stories illustrate the connection between humans and the earth? Why is it important to stay connected to one another in times of crisis? What are some of your favorite ways to stay connected to nature?EXPRESS your grief and your hope. Both Father Dennis and Sister Kathleen accompany people who have experienced trauma and loss. During COVID-19 we have all experienced some trauma and perhaps loss. It is good to RECOGNIZE what has happened and to DISCUSS it by sharing with a parent, friend or teacher. CONNECT with nature by spending some time walking in a nearby park or in the woods; or with a group of people who support you. Be a PEACEMAKER and do something to bring hope to yourself or others. Plant seeds, write your government representatives about nuclear power, or light a candle to remember what you have lost and what brings you hope. 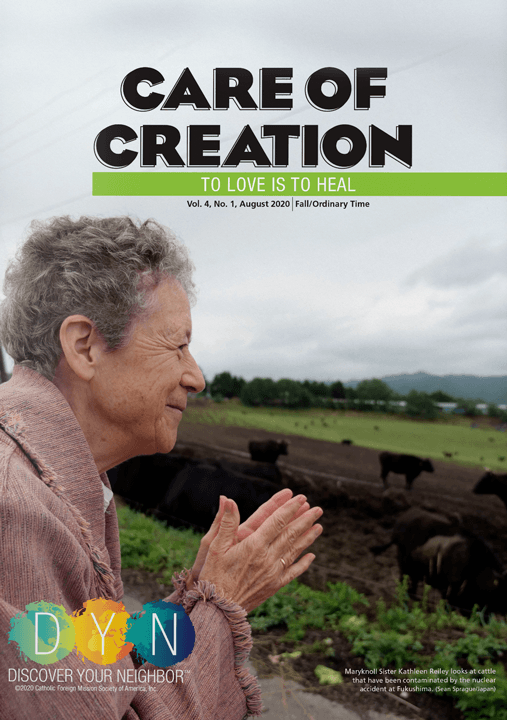 Fill in the form below to download the complete CARE OF CREATION 2020 Educator’s Guide.