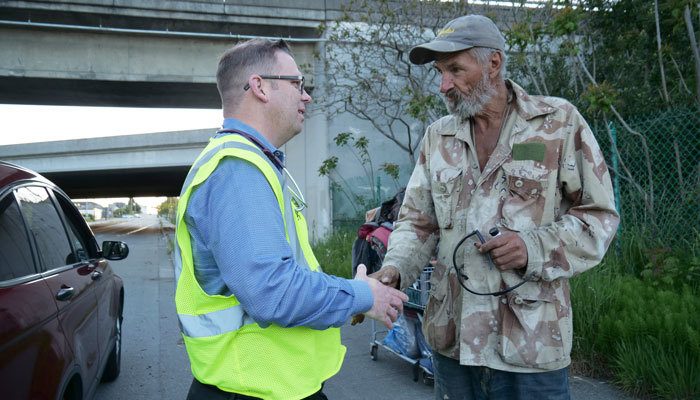 The group is composed of volunteers including doctors, nurses, social workers and everyday people who want to do what they can for others. So every Tuesday and Thursday these volunteers can be found in a parking lot offering medical care from their cars.

Deacon Dennis Kelly, who is a member of the Maryknoll Deacon Mission partners, began MercyWatch in 2015.  Dennis explains that MercyWatch was begun because in his visits with the homeless he realized that medical attention for the poor is so hard to come by.

Dennis says, “Our aim is to create a circle of care around people who are homeless. When you get to know them as human beings, what you find is some form of trauma happened in their life which has brought them to the point where they are.”

The MercyWatch volunteers get to know each person on a personal level and try to understand their trauma.

Another volunteer in the group describes “Before we go out, we say a little prayer and ask God to send us to the people who need us most. It is challenging but very rewarding.” 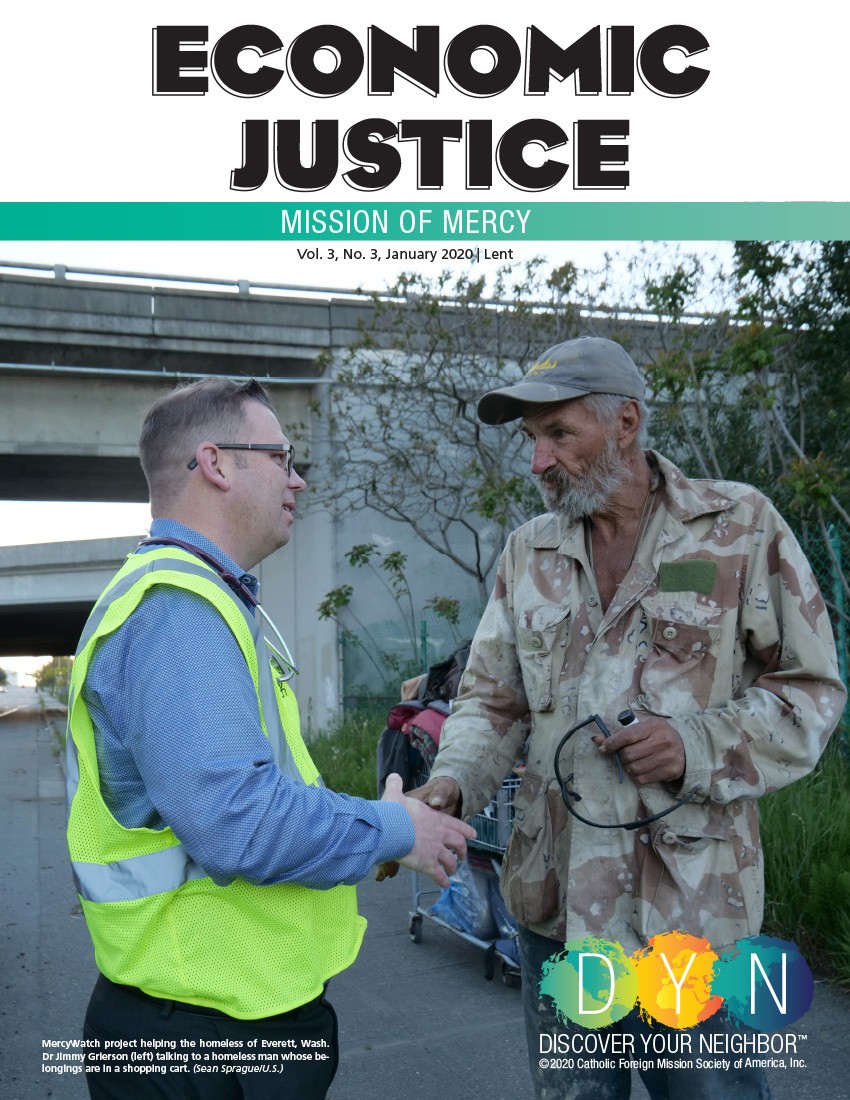