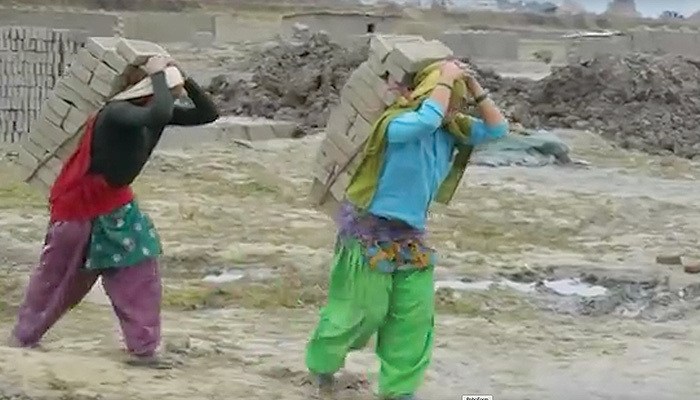 When Kabita Rai was a young girl, her family left their home to find better employment opportunities. Her father took out a loan from the owner of a brick factory in order to pay for her education. To help repay the loan, Kabita made bricks alongside her parents after her classes each day.

When Kabita’s mother became sick and could no longer work, Maryknoll Father Joseph Thaler arranged for a scholarship to help Kabita continue her studies. Even with the scholarship, Kabita continued to make bricks. In her last year of high school, her mother was hospitalized and nearly died. Kabita helped care for her mother, went to school, and worked alongside her father to keep food on the table.

She graduated high school, and began studying for a degree at a college a half-hour’s walk from her home. After a couple of years of college, Kabita began teaching at the Maryknoll daycare and nursery school for the children of brick factory workers while she continued to study for her degree. All the while, she kept making and hauling bricks.

Read more about Kabita in the article Kabita’s Dreams from Maryknoll magazine.

Watch A Maryknoll Mission in Nepal: Easing a Life of Hard Labor to learn more about the lives of Nepalese brick makers with Maryknoll Father Joe Thaler.